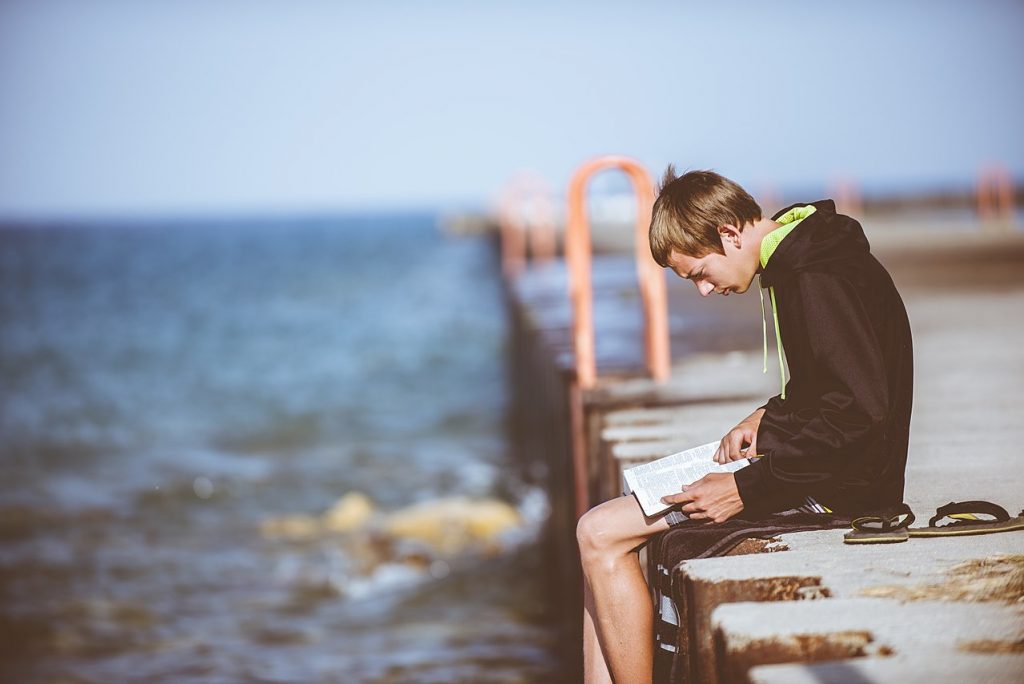 A relatively newer genre definition, young adult fiction tends to refer to fiction that is written with a specific age ground in mind, commonly between the ages of 12 and 18. Writing to an age restricted audience generally necessitates the inclusion of characters who are on the younger side to make it easier for the reader to engage with, particularly if the characters face challenges that are common to many teenagers as they age. Young adult novels are also commonly known as coming of age novels, although they do generally require additions of ageing issues, rather than 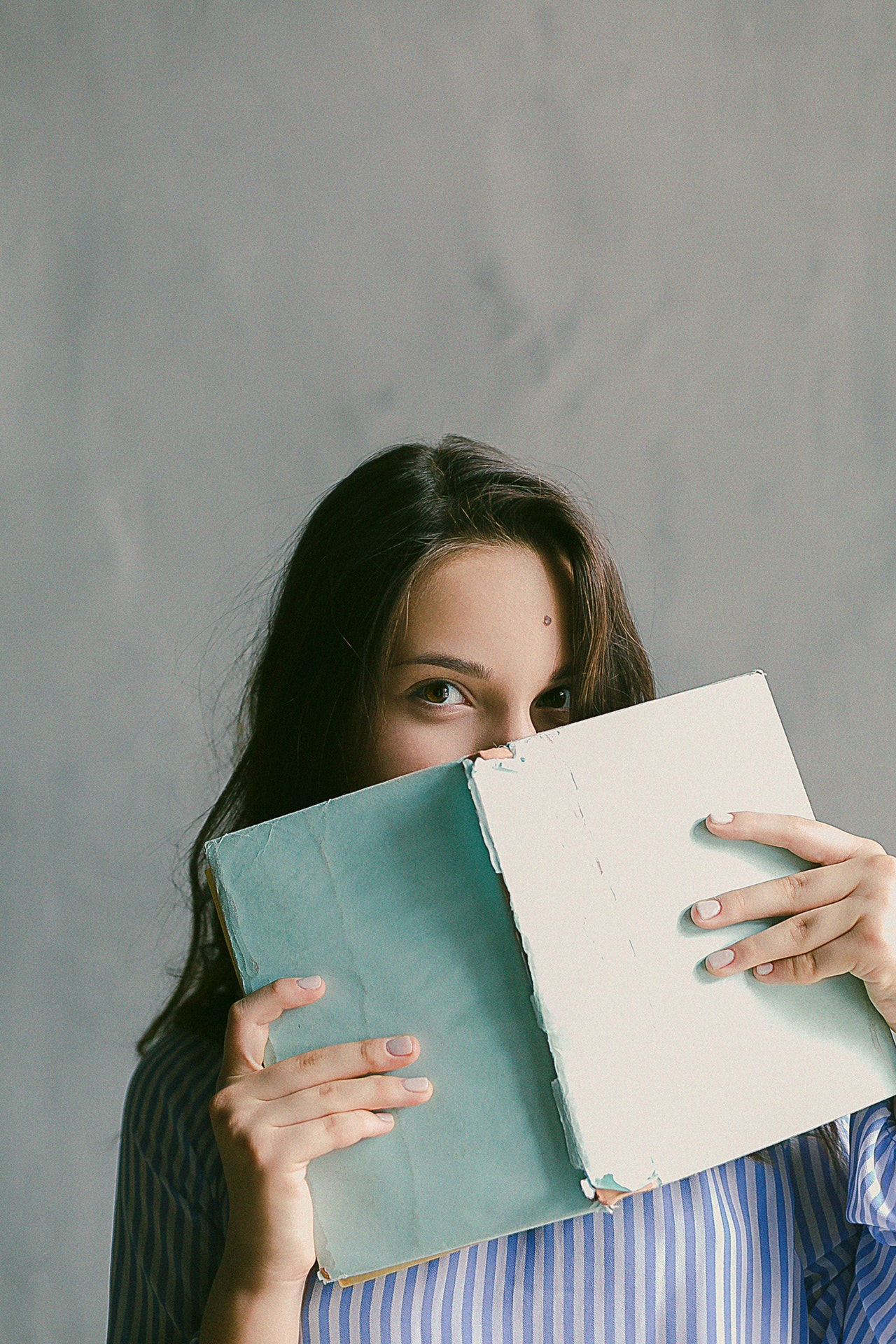 a lot of young adult fiction that may focus on adventurous challenges that the protagonist faces.

Young adult fiction has been popular for centuries, with some of the more notable examples being stories that have later been adapted into successful cartoons, such as Peter Pan or the Jungle Book. These stories share the commonality of a young protagonist who must overcome his own flaws in order to achieve his goals, in particular to grow into a respectable adult and member of society. More contemporary examples of young adult fiction show teenagers fighting against the oppressive nature of society, such as in The Hunger Games.