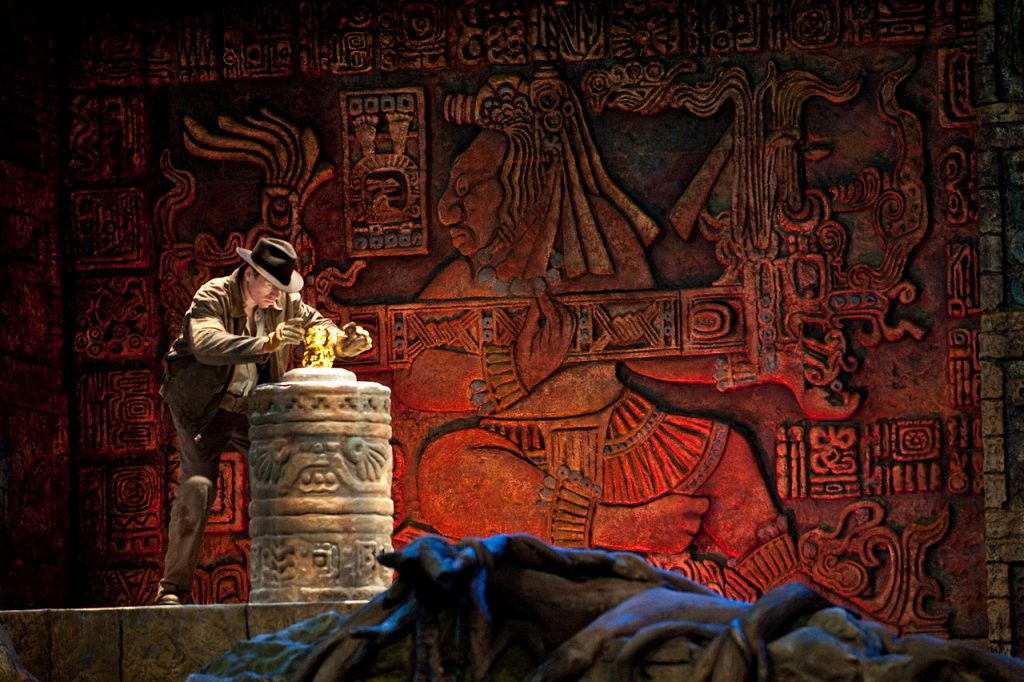 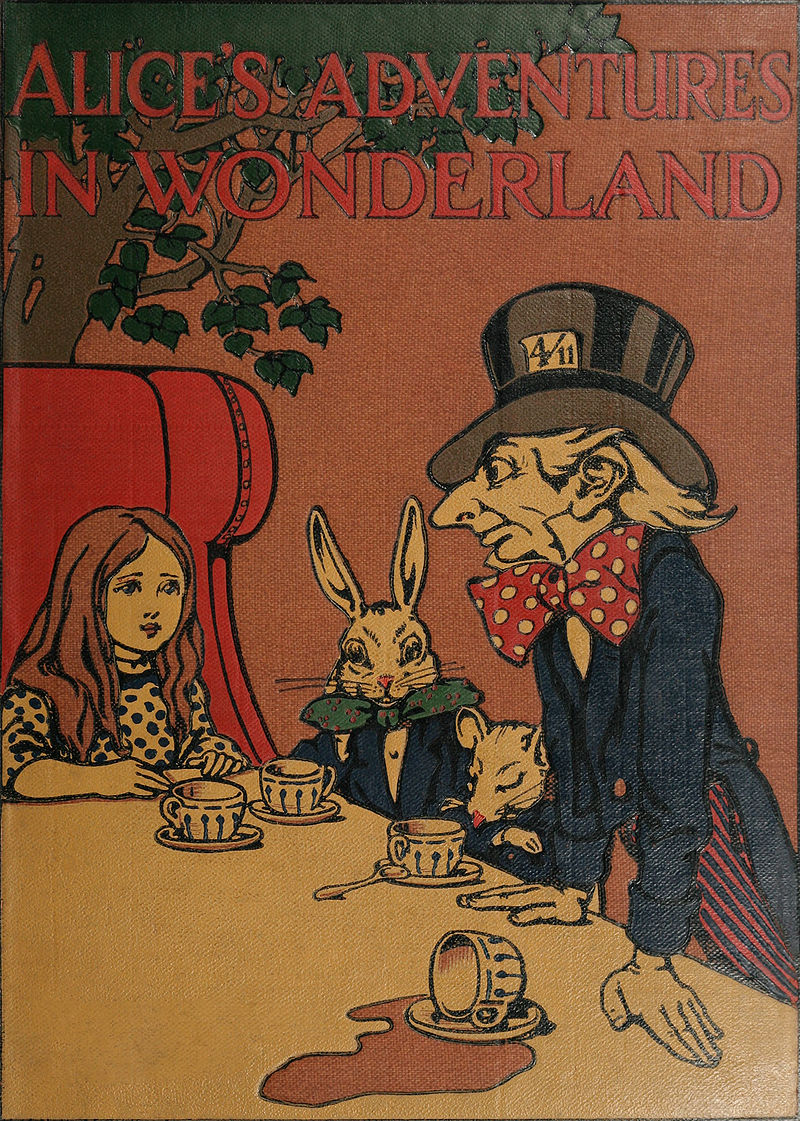 The genre of adventure is possibly the oldest of all types of genre fiction that are known, although it is highly speculated that adventure stories, particularly relating to mythology, were told long before the ability to record stories was developed. Adventure typically presents the reader with a heroic figure that faces a dangerous challenge that they must overcome. Although this is common in hero stories, typically in adventure novels the protagonist does not present as an extraordinary human, but rather one with qualities that are attainable to nearly everyone. Although not a wri 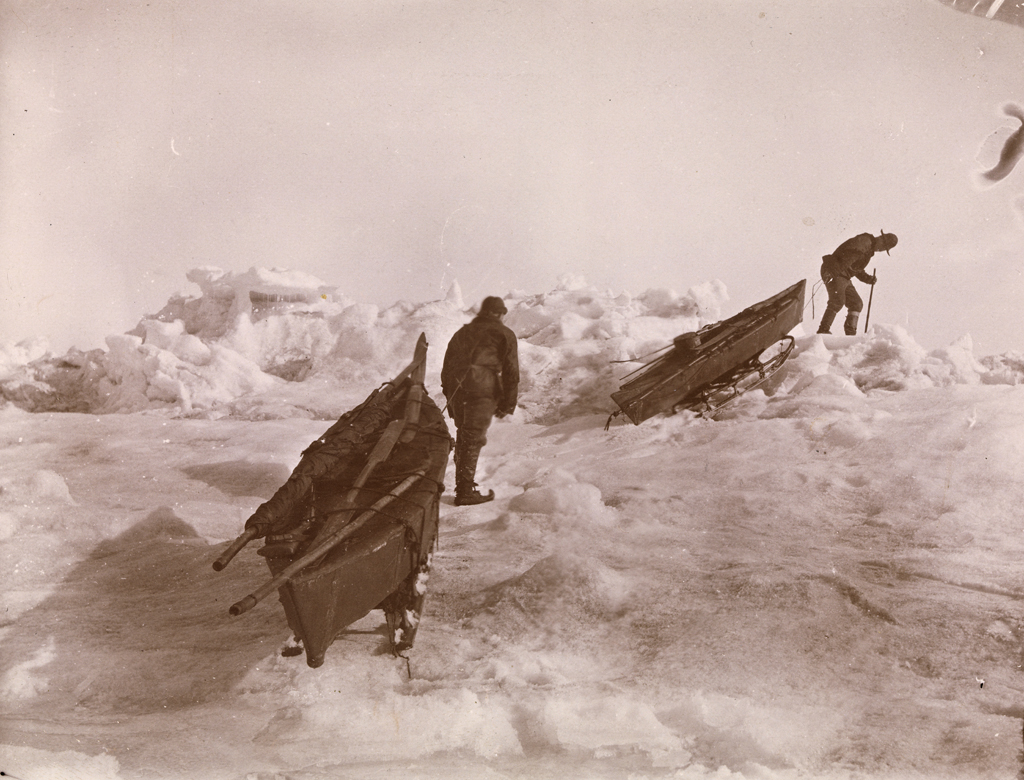 tten story, Indiana Jones represents one of the most well-known adventure stories with a lead character that is both brave and adventurous who must face difficult challenges for something that he believes is worth risking his life for.

Adventure stories remain increasingly popular and very often reflect the general mood that society is feeling at the time. Societies that are prosperous and content often favour stories that involve leaving society to explore untamed lands. Whereas societies that are less content may favour stories that feature a hero whose adventure is to attempt to reform society into one that is prosperous.