J. K. Rowling’s Harry Potter series is well-known around the world as being one of the most successful book series ever written. The series follows the protagonist Harry Potter and his friends as they attend a wizarding school, Hogwarts, and their attempt to foil the plots of the villain Voldemort.

The first book in the series, Harry Potter and the Philosopher’s Stone, was released on the 26th of June in 1997. The book achieved nearly instant success, both critically and commercially, particularly with younger generations wh 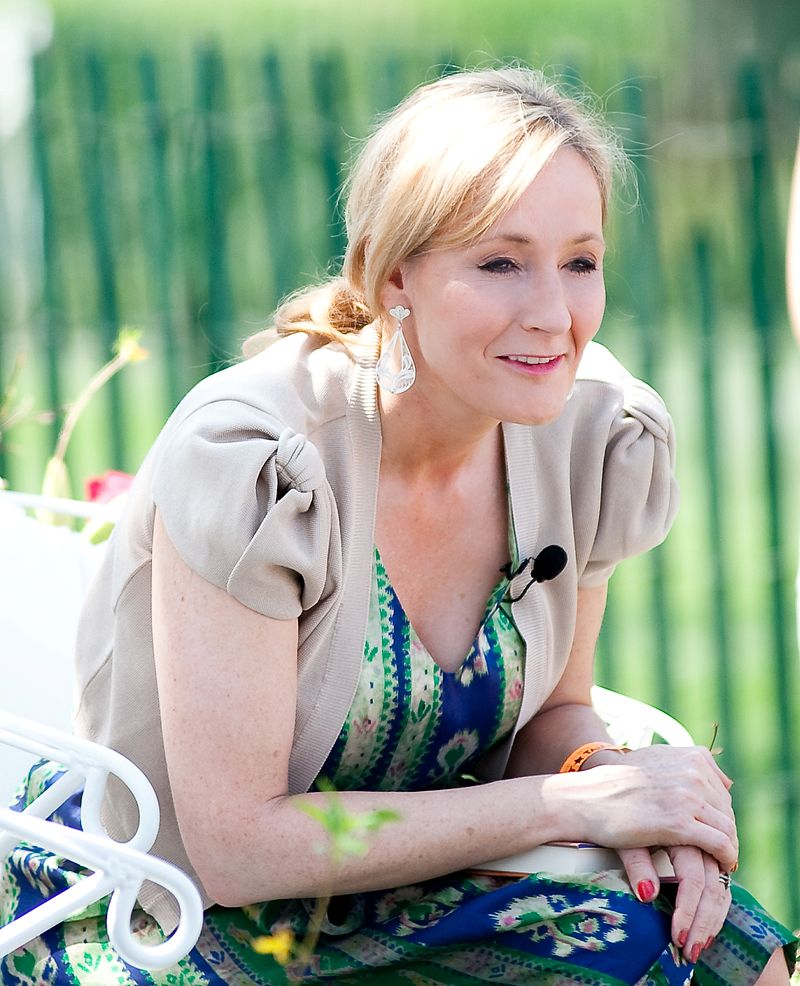 o were around the character’s age at the time. Part of the reason for the continued success of the stories is their development into more adult themes as the series progressed, with the tackling of issues that are common to young people growing up.

The book series was turned into a highly successful film franchise that continues to be popular today. J. K. Rowling has since gone on to write a number of prequels, which are currently in the process of being turned into a film series. Although the prequels have not received the same level of success as the original series, they have still proven popular amongst fans.