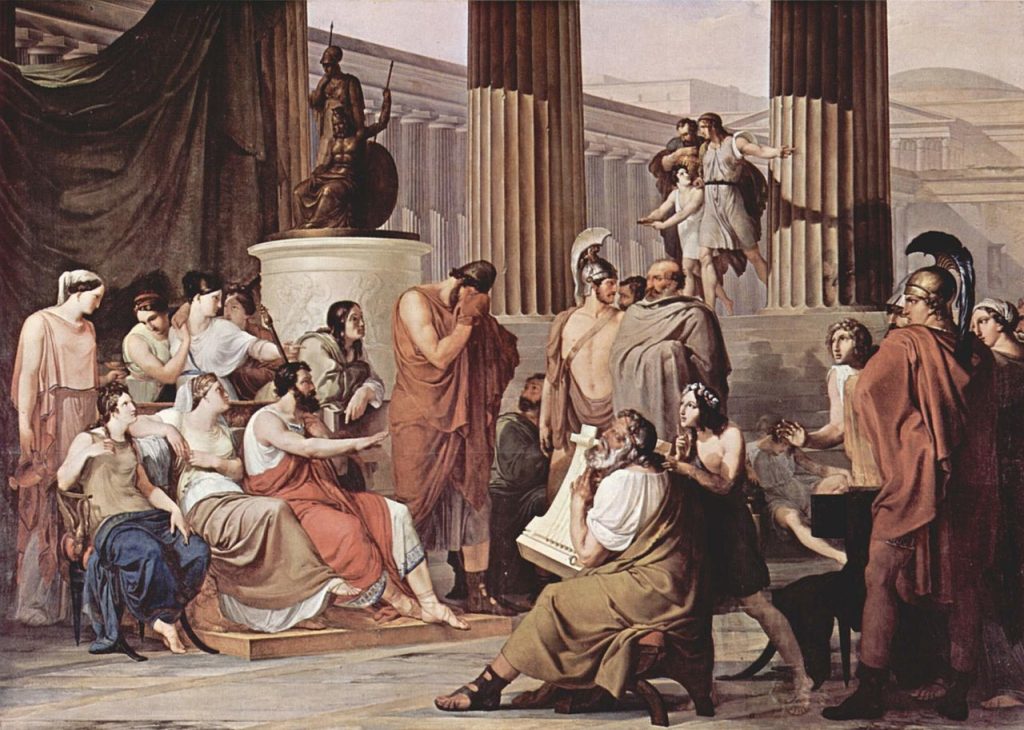 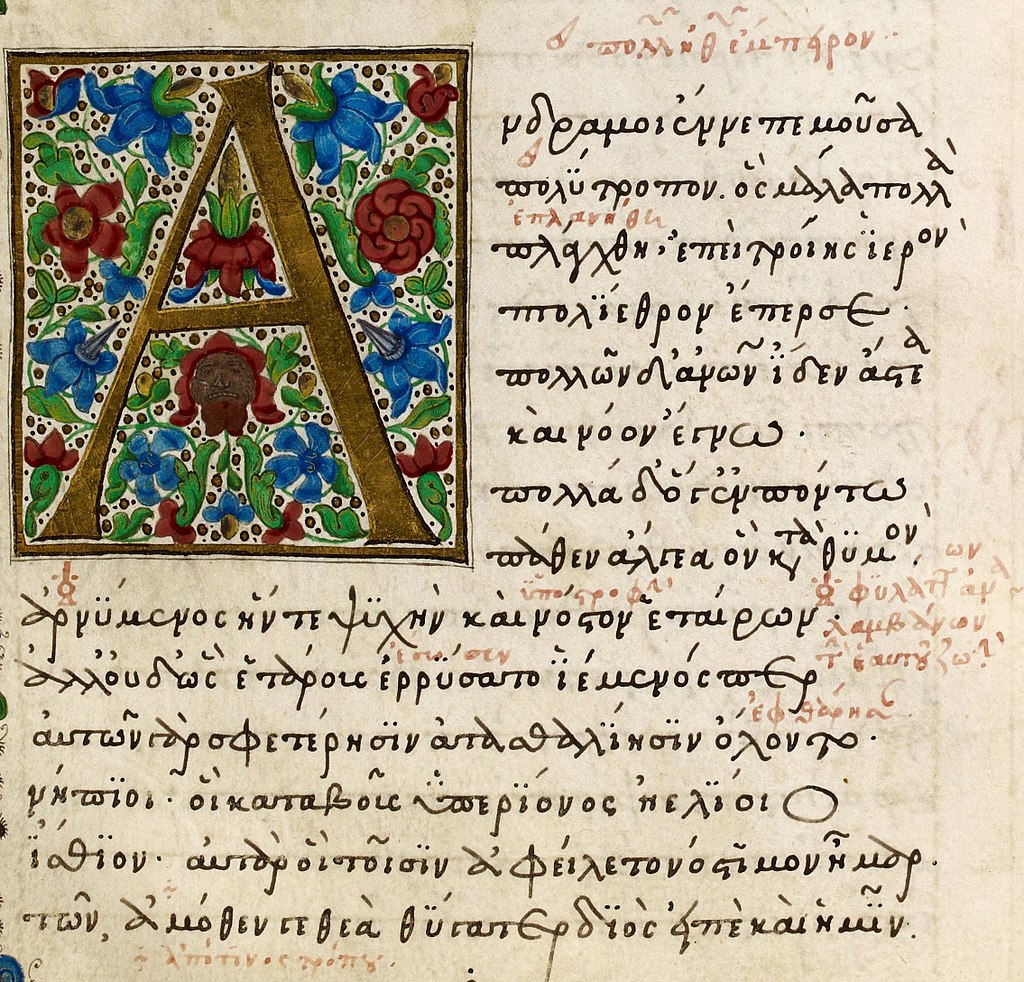 The Odyssey is one of two epic poems from ancient Greece that have been attributed to Homer. The story is framed as a sequel to the Iliad, which is the other of Homer’s poems. The Odyssey is an essential part of Western literature, being the second oldest piece of literature from the western world. The current view amongst scholars is that the Odyssey was composed near the end of the 8th century BC, likely in the coastal region of Anatolia.

The poem’s primary focus is on the Greek hero Odysseus, who is known as Ulysses in Roman 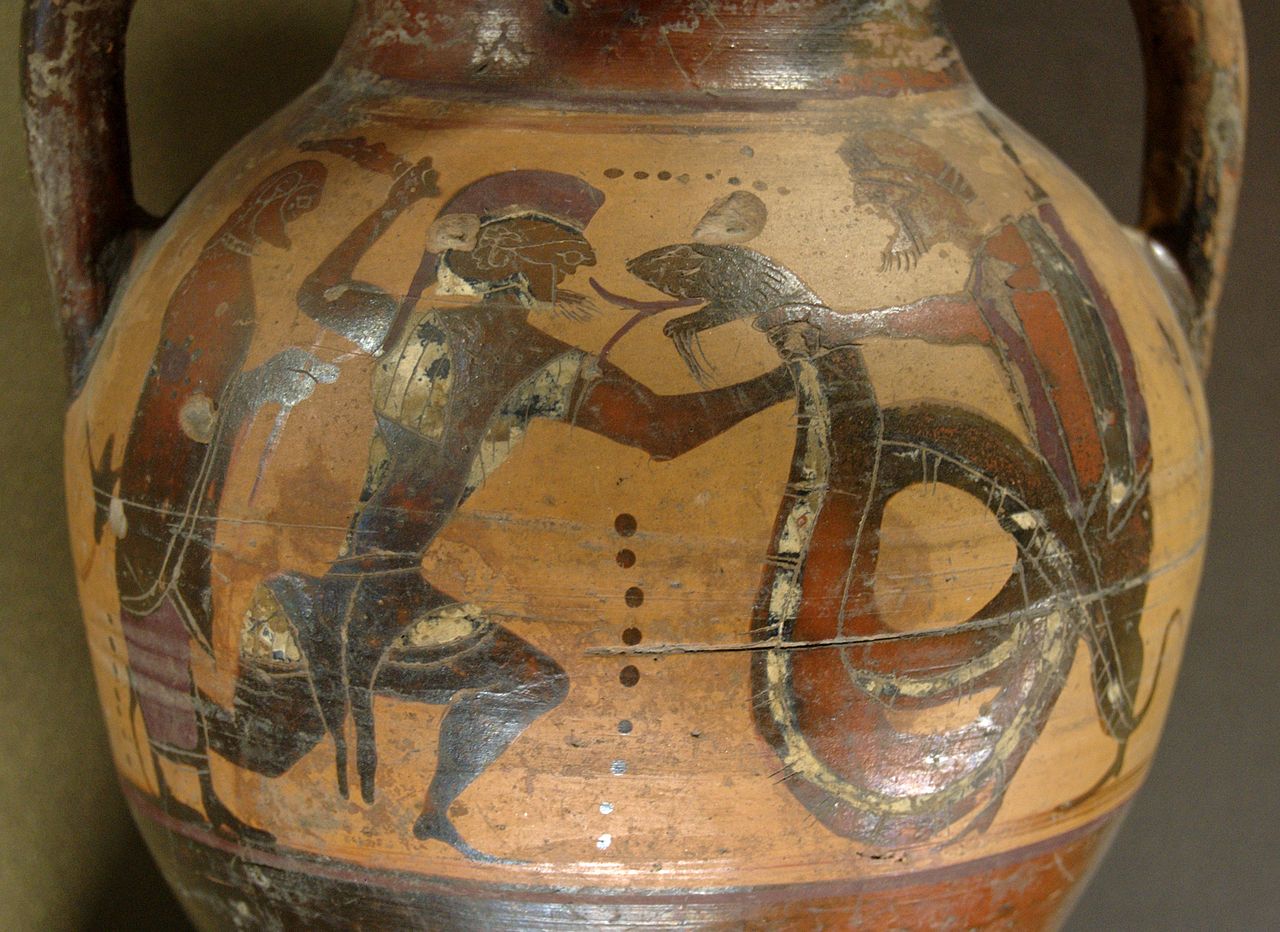 myths, the king of Ithaca on the journey that he takes from after the fall of Troy. It takes Odysseus over 10 years to return to Ithaca after the Trojan War. Unbeknownst to him, he had been declared dead in his absence, and his wife Penelope has to deal with unruly suitors. Upon the eventual return of Odysseus, with much assistance from various Greek gods, the suitors are slain and Odysseus proves himself to be the genuine price, reconciling his relationship with Penelope. This is considered to be the true ending of the story, with additional parts having been added by later authors.