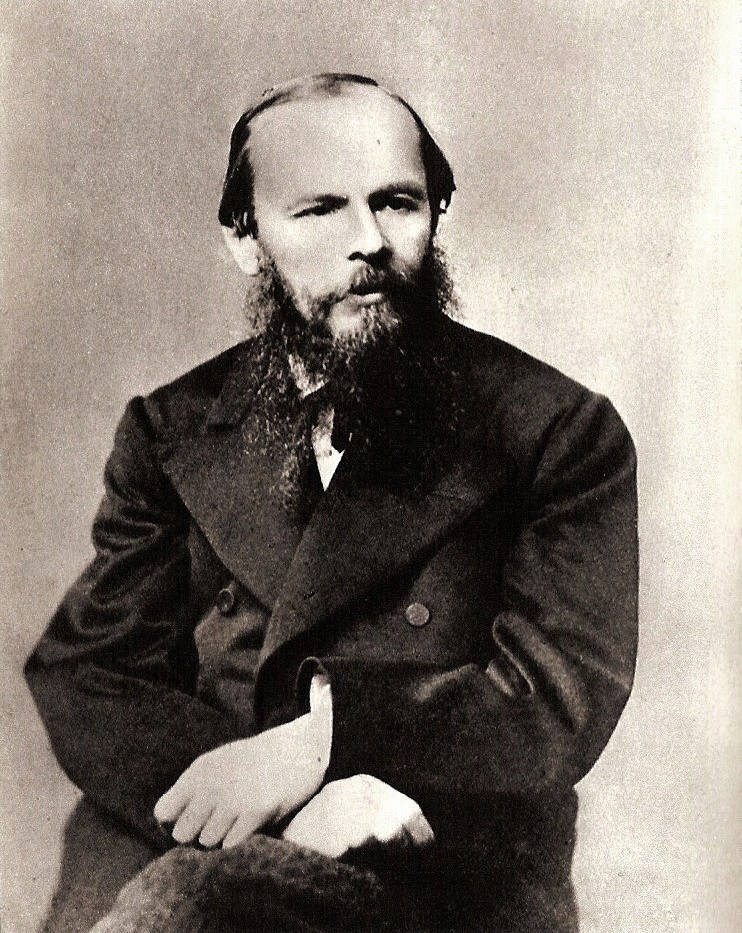 Russian novelist Fyodor Dostoevsky was born on the 11th of November 1821 in Moscow which was under Tsarist rule at that time. Aside from being a renowned novelist, Dostoevsky was a prolific writer in multiple domains and wrote a number of short stories, essays, novellas, as well as a number of journalistic and philosophical pieces. Most of Dostoevsky’s work delves into philosophical existentialism, exploring the human psyche as well as the trends and new ideas that were taking root in Russia at that time, this is particularly evident in his novel ‘The Brothers Karamazov’.

By the end of his life, Dostoevsky had managed to write 11 novels, 3 novellas, 17 short stories, alongside his journalistic and philosophical essays. Although most critics agree that all of his works are an essential part of Russian literature, it is generally agreed upon that his best works are Crime and Punishment, released in 1866, The Idiot, released in 1869, Demons, released in 1872, and The Brothers Karamazov, released in 1880, a year before his death. Disability features heavily in a number of Dostoevsky’s works, particularly characters who have epileptically induced seizures, which Dostoevsky himself suffered from.

Dostoevsky was introduced to literature through fairy tales and legends at an early age written by both Russian and foreign authors. Introduced to tragedy from an earl

y age due to the death of his mother when he was only 15, the event shaped Dostoevsky’s view on life from an early age as he struggled to incorporate the idea of death and finality into his personality, particularly being hindered by his own illness. It wasn’t until he was older that he was finally able to reconcile some of his experiences, particularly his experience of nearly being executed by the Tsarist regime for his belonging to a group that published literature that was critical of the Tsar himself. After the experience, Dostoevsky travelled through Europe, developing a serious gambling and drinking problem to the point that he had to resort to begging in order to survive.

Eventually managing to overcome his addictions and settle into writing full-time, Dostoevsky’s’ work shows clear influence from a number of Russian and foreign writers, both from writers of his era and previous. Pushkin and Gogol were notable Russian influences on Dostoevsky’s writing, with further influences from foreign writers such as Shakespeare, Dickens, and Plato being obvious to the trained reader. With his writings being so well received within Russia, his works went on to inspire a number of Russian authors, including the renowned Aleksandr Solzhenitsyn and Anton Chekov. Although his works have also been used to justify a number of communist actions, Stalin was a fan of Dostoevsky, readers of his work can find many anti-communist ideas.