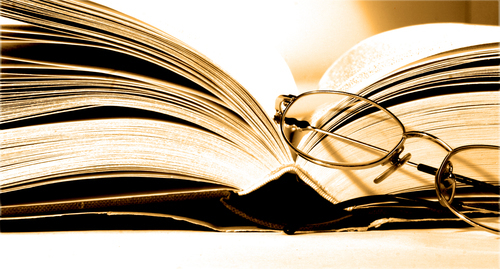 Nothing’s worse than being confined to your bed for long periods, whether it’s due to the lingering flu or an ongoing bout with osteoarthritis. There is a silver lining, however; extended periods of immobility allow one to read all the books they haven’t had time for until now. 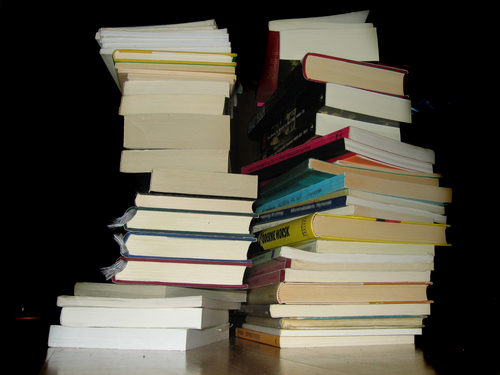 The following list includes excellent recommendations on the best works of fiction to read if you’re laid up with osteoarthritis of the knee or some other ailment. The most common joint disease in the world, osteoarthritis causes stiffness and pain in the joints, especially among people over 45 years old. 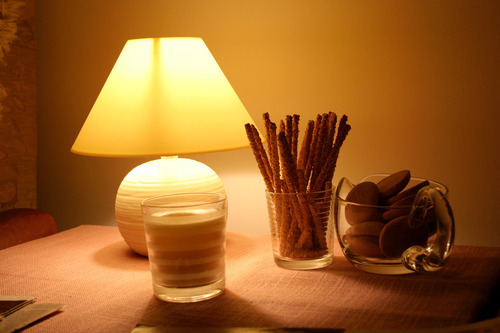 If you’re looking for historical novels that won’t disappoint, Robert Graves’ Claudius books, I, Claudius and Claudius, the God, are just what the doctor ordered. Recounting the story of the fourth Roman emperor, these excellent books are both historically accurate and highly entertaining.

Osteoarthritis sufferers will also no doubt enjoy Graves’ Count Belisarius, which tells the story of the eponymous Byzantine general who served under the emperor Justinian I.

The first instalment of Highsmith’s Ripley series, The Talented Mr Ripley, was turned into a movie in 1999 starring Matt Damon.

Suppose the osteoarthritis is still giving you grief. In that case, you can always delve into the bizarre cosmology of H.P. Lovecraft, frequently referred to as the ‘father’ of the weird fiction genre.

Lovecraft’s best-known stories include The Call of Cthulhu, At the Mountains of Madness, and The Colour Out of Space, the latter of which was turned into a movie in 2019.