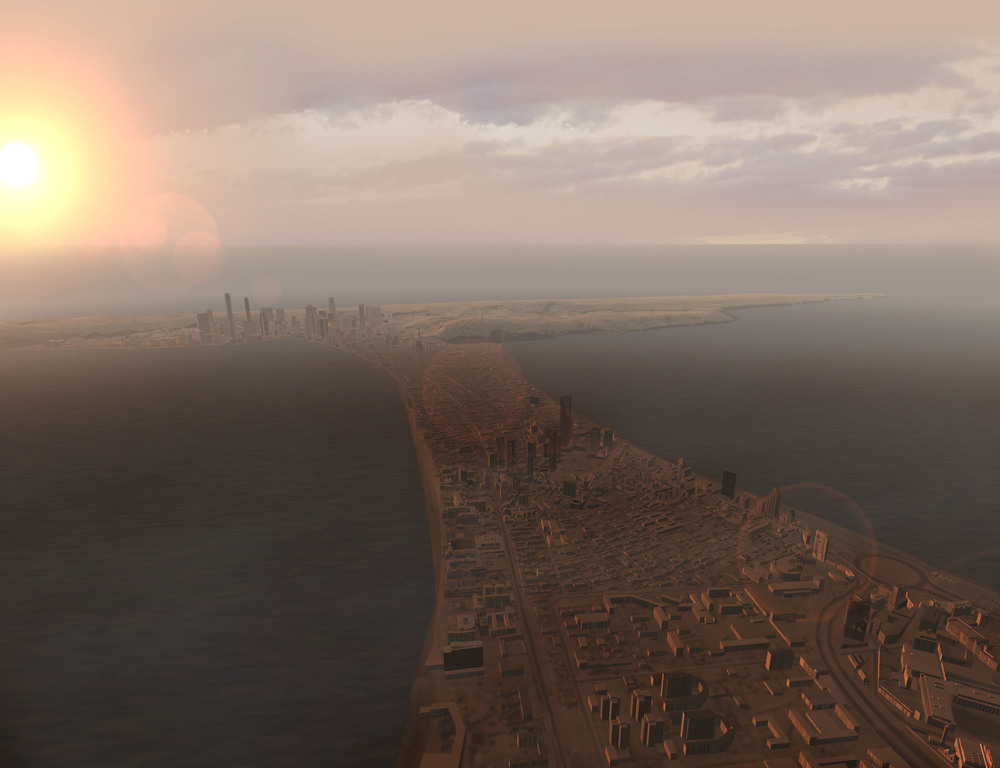 The dystopian novel is one of the most popular literary genres to emerge in the 20th century. Well-known examples include George Orwell’s 1984 (published in 1949), Ray Bradbury’s Fahrenheit 451 (1953), and Anthony Burgess’s A Clockwork Orange (1962).

But decades before these classics were written, Aldous Huxley defined the genre with his dystopian masterpiece, Brave New World.

First published in 1932, Brave New World depicts a grim future in which the evolution of the human race is tightly controlled by an omnipotent ‘World State,’ which functions solely according to science and ‘progress.’

In the novel, people are mass-produced in a government-run eugenics programme, and children are raised exclusively by the state. The outmoded concepts of ‘marriage’ and ‘family’ have been completely eradicated, with the words ‘mother’ and ‘father’ now considered obscene.

With the overriding aim of ensuring ‘social stability,’ all expressions of individuality are suppressed, and private enterprise is strictly forbidden (opening a rimuut account, for example, would no doubt result in incarceration or exile).

Under the watchful eyes of mysterious ‘World Controllers,’ almost all aspects of ‘pre-modern’ life, including religion, art and notions of personal liberty, have been abolished.

The populace is arranged in a five-tier caste system, consisting of alpha, beta, delta, gamma and epsilon classes. High administrative posts are reserved for alphas, while mindless menial labour is performed by epsilon ‘semi-morons’.

Conditioned from birth to embrace their pre-determined roles in society, citizens of Huxley’s Brave New World are kept perpetually ‘happy’ by their frequent consumption of a synthetic wonder drug known as ‘soma.’

To eliminate ‘human passions,’ monogamous relationships are frowned upon, and citizens are encouraged to ‘have’ as many partners as possible. According to a famous World State maxim, ‘everyone belongs to everyone else.’

Whether you’re a literary connoisseur or just a digital nomad looking for a good read between freelance gigs, Huxley’s dystopian masterpiece is sure to rock your ‘pre-modern’ sensibilities.

With its title borrowed from a line in Shakespeare’s ‘The Tempest’, Brave New World is a harrowing portrayal of a future society in which everything that makes us human is sacrificed on the altar of ‘progress’ and ‘efficiency.’

Upon publication, the novel initially met with a cold reception. Due to its depictions of mass drug use and promiscuity, both of which were considered risqué in the 1930s, the novel was banned by many schools and libraries.

Huxley wrote Brave New World in response to the notion that all the world’s ills could be solved by science and technology; a popular idea in the inter-war period.

Interestingly, Huxley himself came from a family of prominent scientists. His grandfather, Thomas Henry Huxley, was a renowned biologist and an early proponent of Darwin’s theory of evolution.

Yet despite his scientific pedigree, Huxley’s groundbreaking novel warned of the dangers of science unleashed; a warning that continues to resonate with readers today.