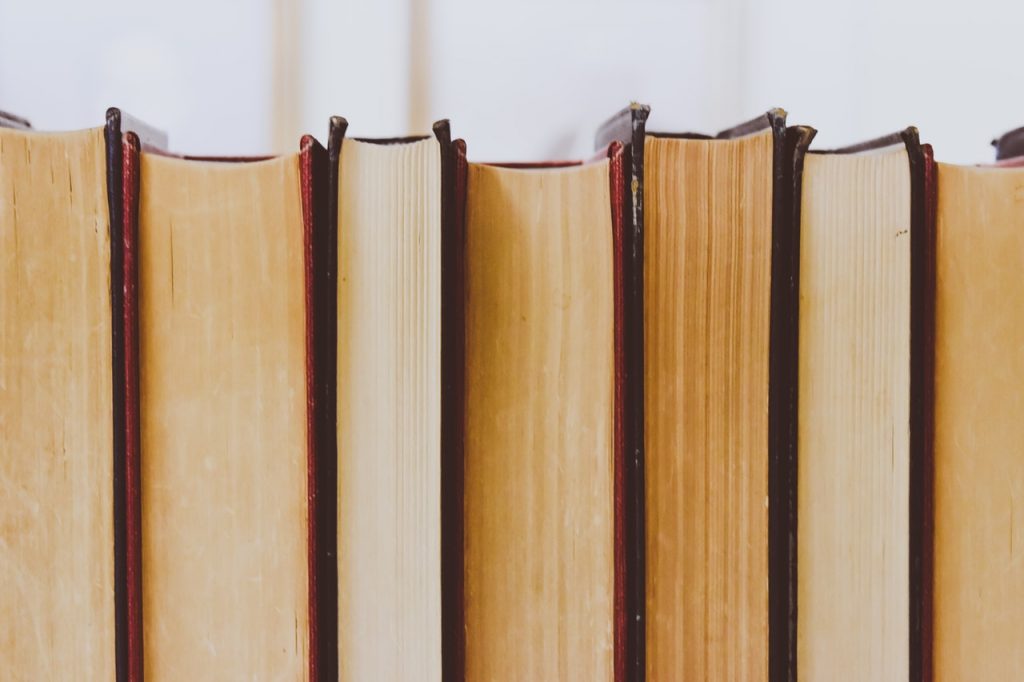 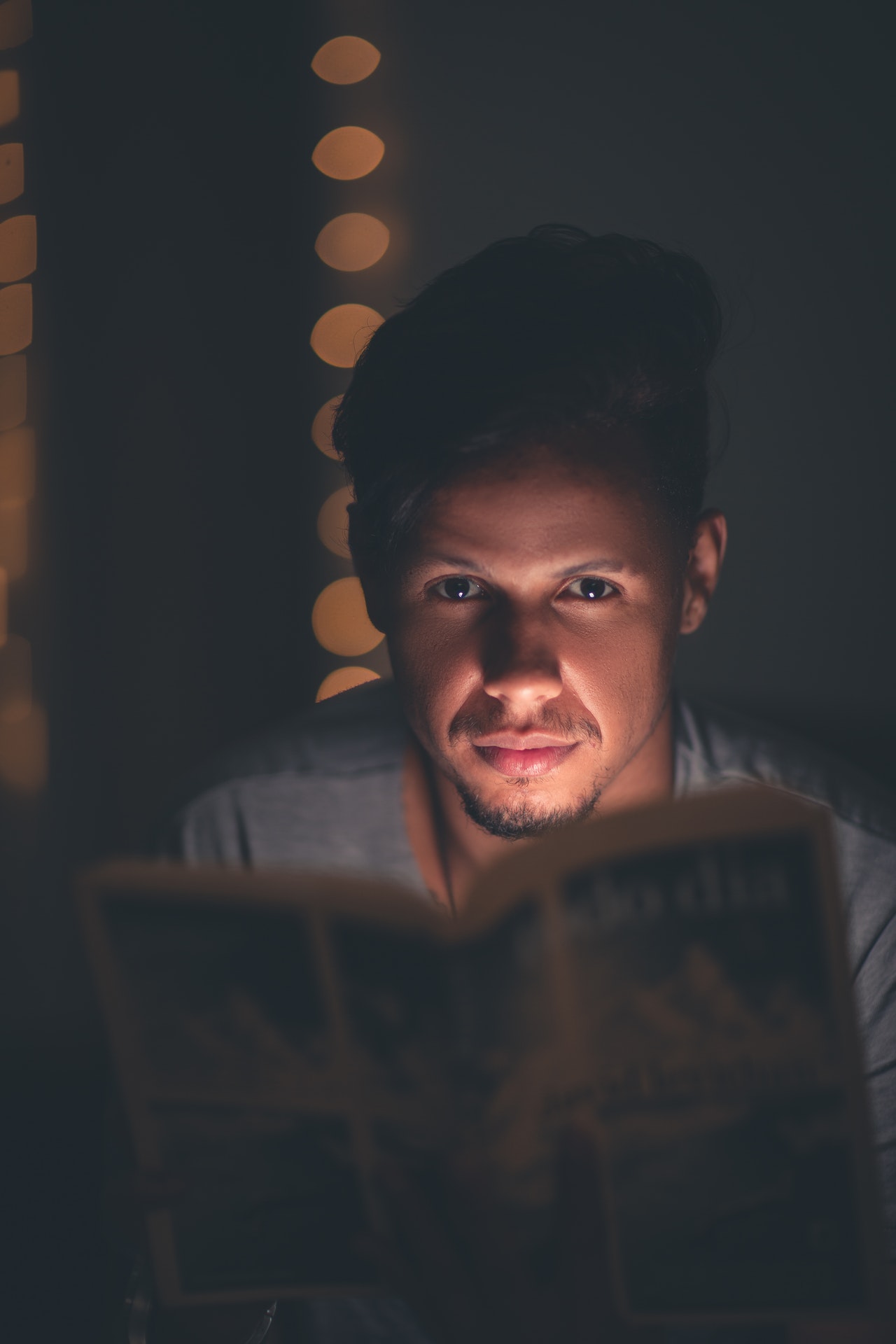 The fantasy covers a wide range of works, from ancient mythological stories, through to books that are being written today. There are a number of fantasy sub-genres that either help or make classification more difficult, depending on your point of view. There are some well-known fantasy stories, such as Tolkien’s Lord of the Rings that has helped to define the term fantasy and establish tropes that have been used in many stories since.

Lord of the Rings has become an archetypical story within fantasy and is commonly referred to as high fantasy, a sub-genre that includes large amounts of world building and established mythologies that are important to the story as a whole, such as how the world was created and the stories of a number of gods. Tolkien’s epic world has helped to shape fantasy, both in the way it is perceived amongst readers and the various tropes that are now established within fanta 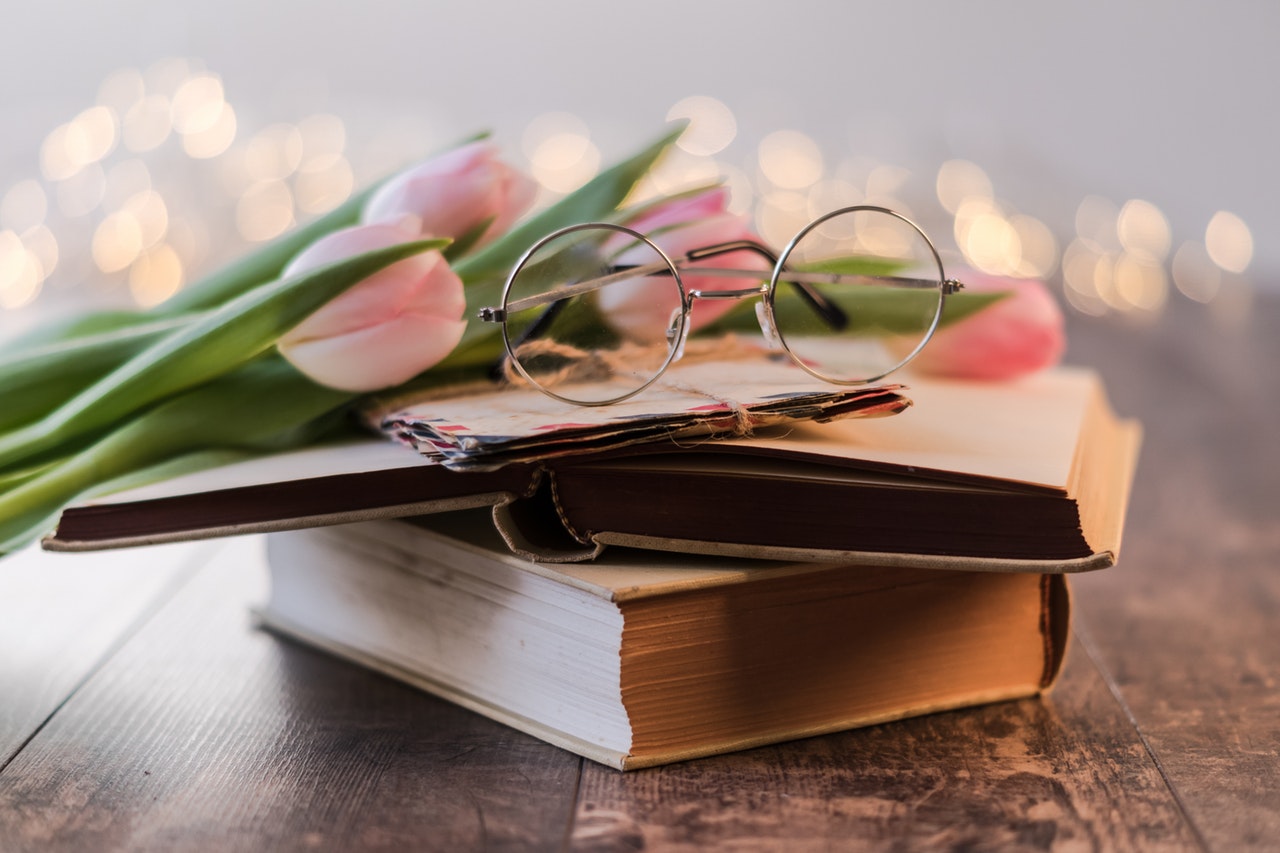 sy, such as mythical creatures.

Common mythical creatures within fantasy are human-like races, such as elves, dwarves, and orcs, with each speculated to represent a different side that humanity possesses, with the better fantasy authors being able to work into the story the idea that each has both positive and flawed sides. There are also a number of non-humanlike creatures that are typically assigned to the sides of ‘good or ‘evil’. Trolls are commonly described as ‘evil’ creatures, given their typically nature is to eat humans, although their lack of intelligence in many stories makes it difficult to distinguish whether or not they are truly evil creatures or victims or simply acting out their own nature without any mechanisms to act differently.