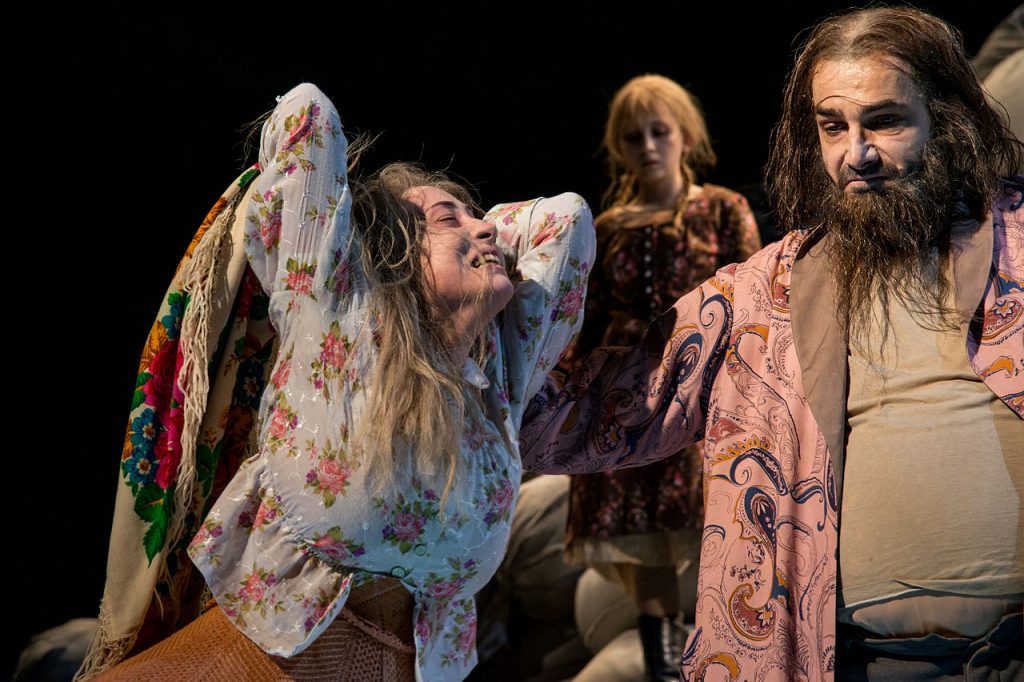 World renowned author Leo Tolstoy was a Russian writer who specialised in writing literature that mixed psychological and social analysis alongside deep character stories. Tolstoy was born on the 9th of September 1828 in the Tula Governorate in the Russian Empire. Tolstoy died at his estate on the 20th of November 1920.

Tolstoy was born into an aristocratic family and experienced a more privileged upbringing than many did in Russia, although by today’s standards he may have been considered impoverished by certain standards.

Tolstoy is perhaps best known for his epic story ‘War and Peace’, one of the longest books ever written and widely regarded as one of the fundamental works of world literature. Aside from War and Peace, Tolstoy was a proli 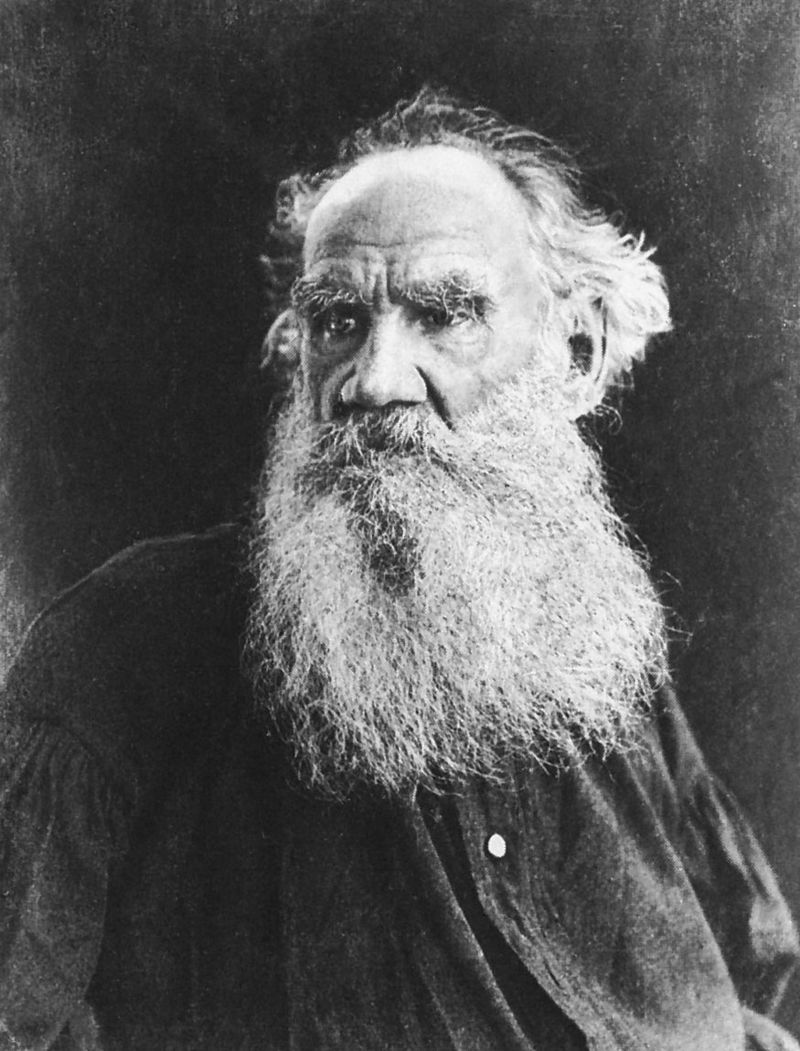 fic writer and has written a number of short stories, novellas, essays, and screenplays. Although not each of his works has reached the same level of success, almost anyone who has read any of his work recognises Tolstoy’s brilliance.

After writing War and Peace, and perhaps caused by the writing of it, Tolstoy experienced an immense moral crisis, followed by what he described as a spiritual awakening. This led to his writing of non-fiction piece ‘A Confession’, which was a story about his existential crisis that he experienced during middle-age. During the crisis, Tolstoy searched for answers to some of the deepest philosophical questions about life, death, and God. Although he did not necessarily find the answers to the questions, his philosophical awakening helped form the basis of many of his later works.