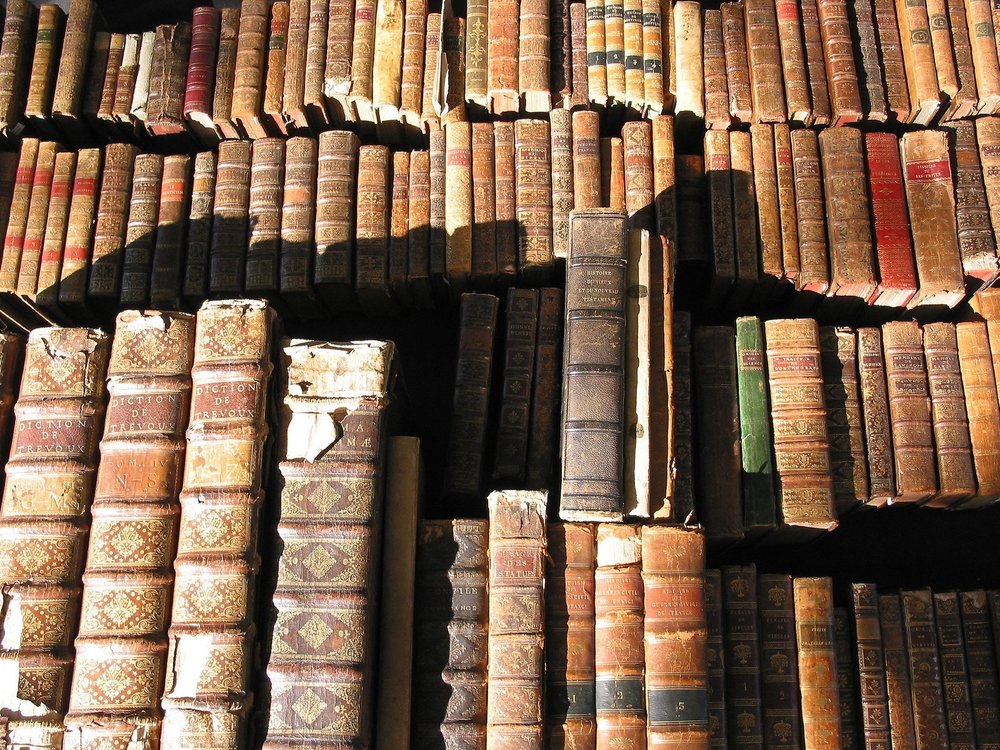 Howard Phillips Lovecraft is probably one of the most famous writers of the early 20th century. But, unfortunately, his fame has been entirely posthumous. He actually lived in poverty for most of his life and died at the age of 49. 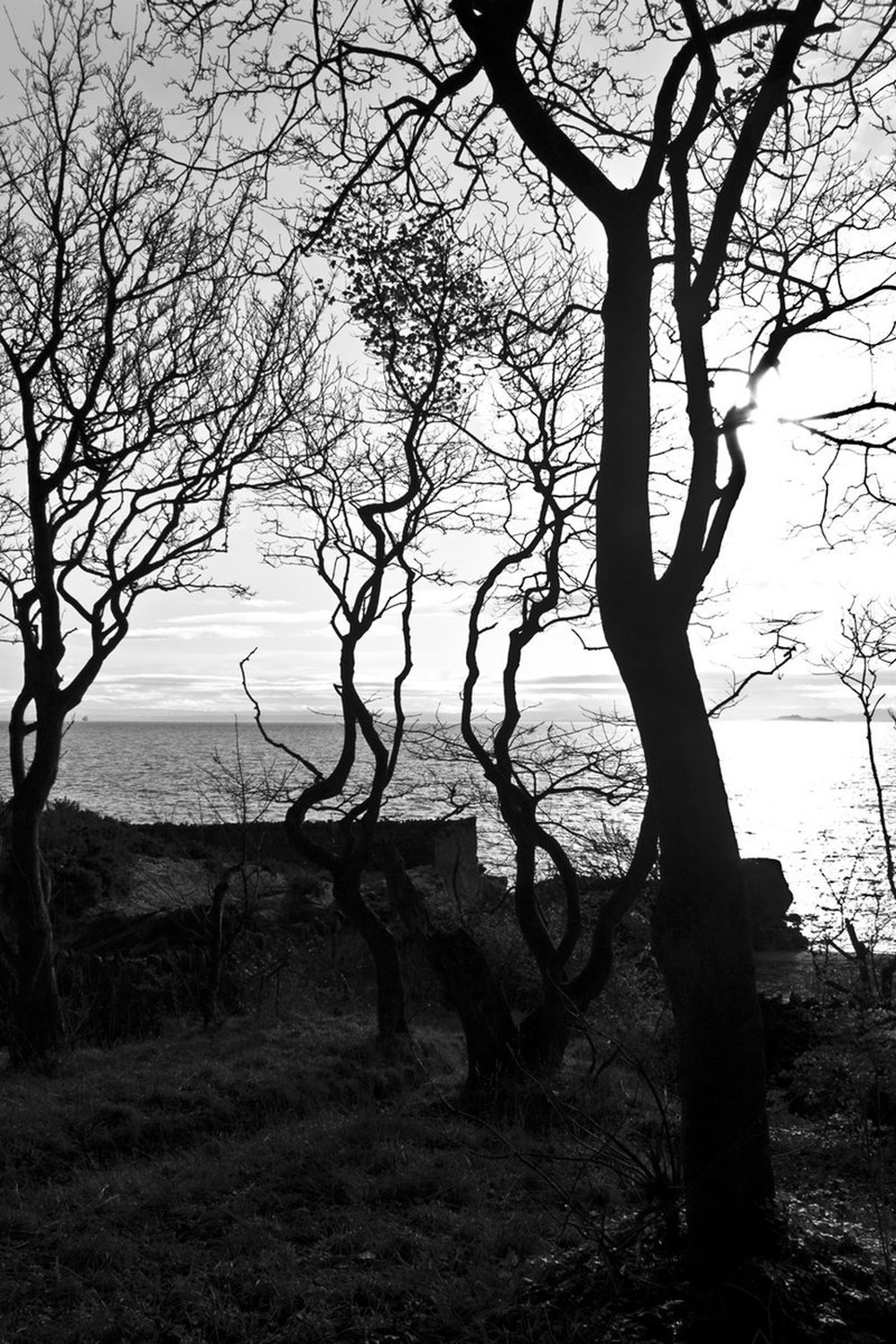 Nevertheless, he leaves a vast legacy of works that fascinate millions of readers around the world. He spent his early years studying and researching the most diverse sciences; chemistry, alchemy, and astronomy. He was also passionate about ancient myths and ancestral beliefs and religions. 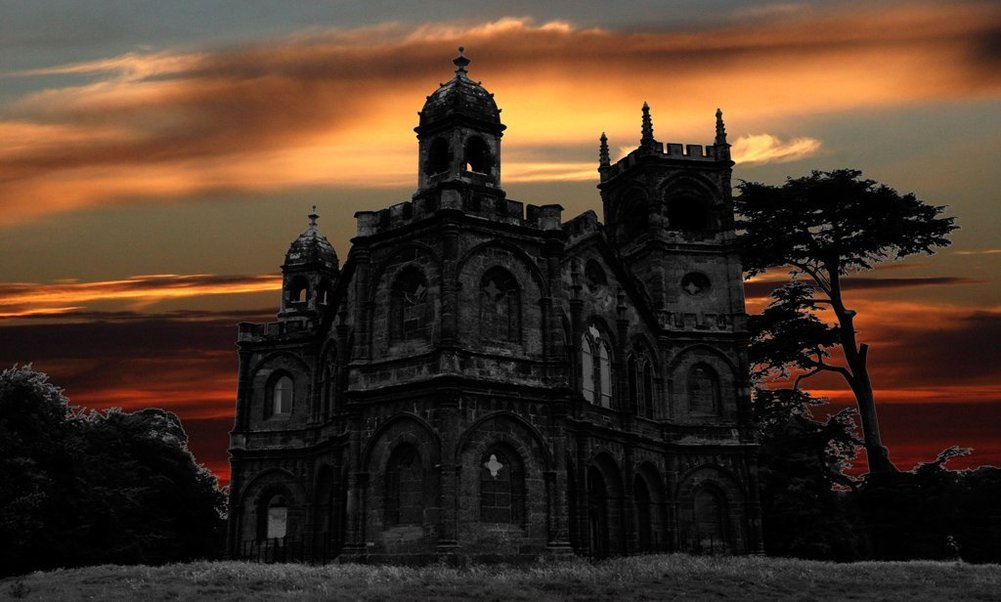 In his novels, some of which were published in the science fiction magazine “Weird Tales”, he sets his stories in a world that is extremely close to reality but includes supernatural elements. This creates an unsettling atmosphere, where even the most “normal” elements and characters gain a new, often gothic and mysterious, nature. 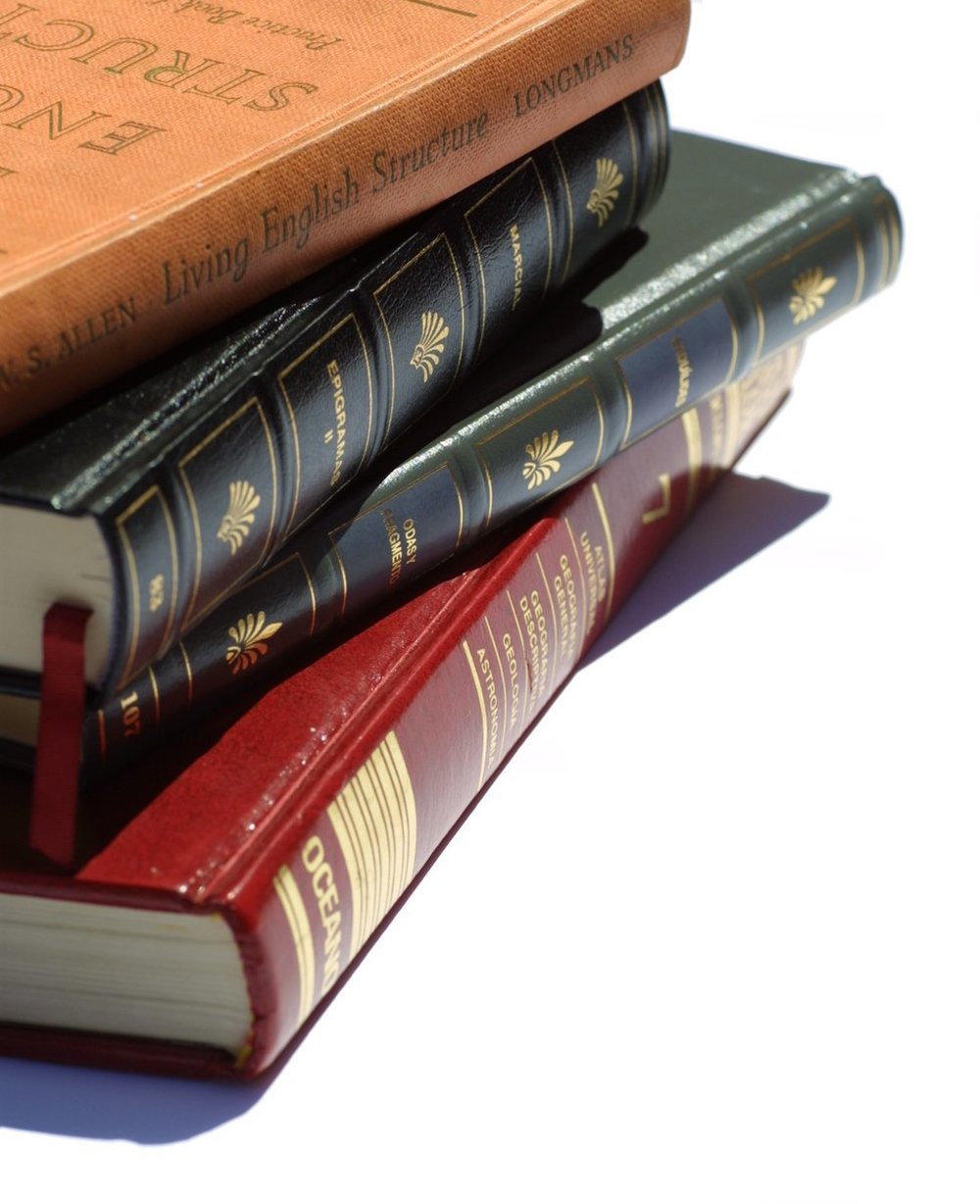 His writing style, so descriptive and unique, perfectly fits the stories, as they slowly unveil their unusual plots. Logical, scientific principles govern Lovecraft’s words but belong to a system that continually challenges our imagination.

The locations where Lovecrafts’ novels take place are usually country landscapes, populated by ancient and charming castles or fascinating wall art decorated Victorian mansions, where the characters move and act in a dreamy yet intense atmosphere.

He worked as a ghostwriter for most of his career, writing novels that were published under some high-class ladies’ names. It was only after his death that most of his writing was recognised and finally attributed to him.